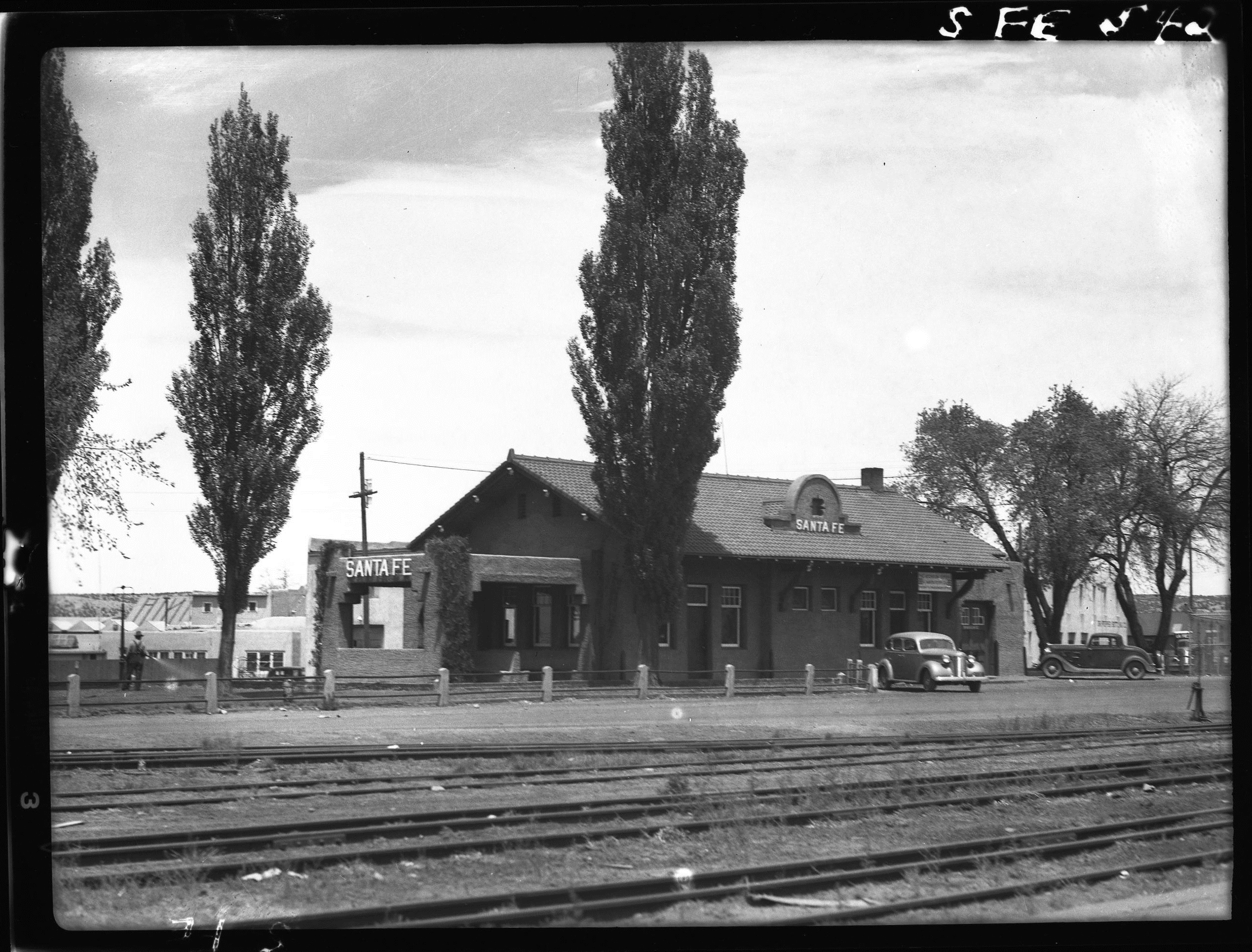 As Santa Fe became a curious and unique destination, the railroad carried into Santa Fe artists, tourists, wealthy eastern eccentrics, archaeologists, dreamers, and others seeking its unique mixture of cultures, mountains, fresh air, and exquisite light. Many scientists who joined the Manhattan Project traveled incognito on the train, before being whisked up by car to the secret city of Los Alamos. Presidents rode the line, including Franklin Delano Roosevelt and John Fitzgerald Kennedy. It is fair to say that without the Santa Fe Southern Railroad connection, Santa Fe would be a less exciting place. The railroad helped create the City Different. 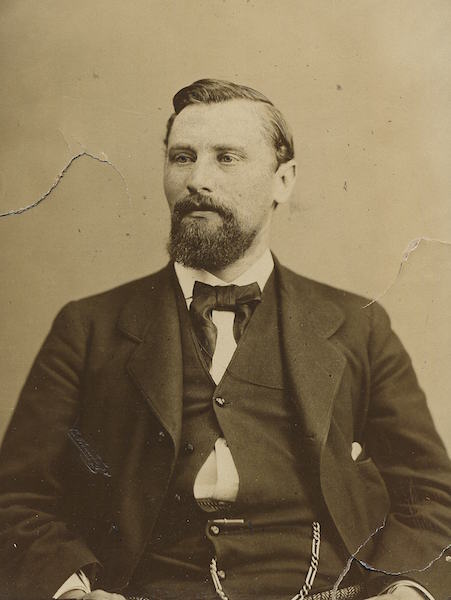 In 2020, Sky Railway was born from the ashes of Santa Fe Southern. Prominent Santa Feans came together to save the historic, 141-year-old railroad. They are Bill Banowsky; owner of Violet Crown Cinemas and a filmmaker; George RR Martin, the novelist, co-creator of Meow Wolf, and savior of the Jean Cocteau Theater. They were joined by several others, including author Douglas Preston and artist Gary Oakley.

The group of train enthusiasts combined personal resources to revive the historic railroad and turn its purpose into delighting and entertaining Santa Fe locals, along with the town’s three million annual tourists with their Adventure Trains!

With a creative team led by George RR Martin, Sky Railway is developing a lineup of entertainment adventure rail trips that will make it one of the most original, imaginative, and exciting short-line railroads in the country, befitting the City Different. 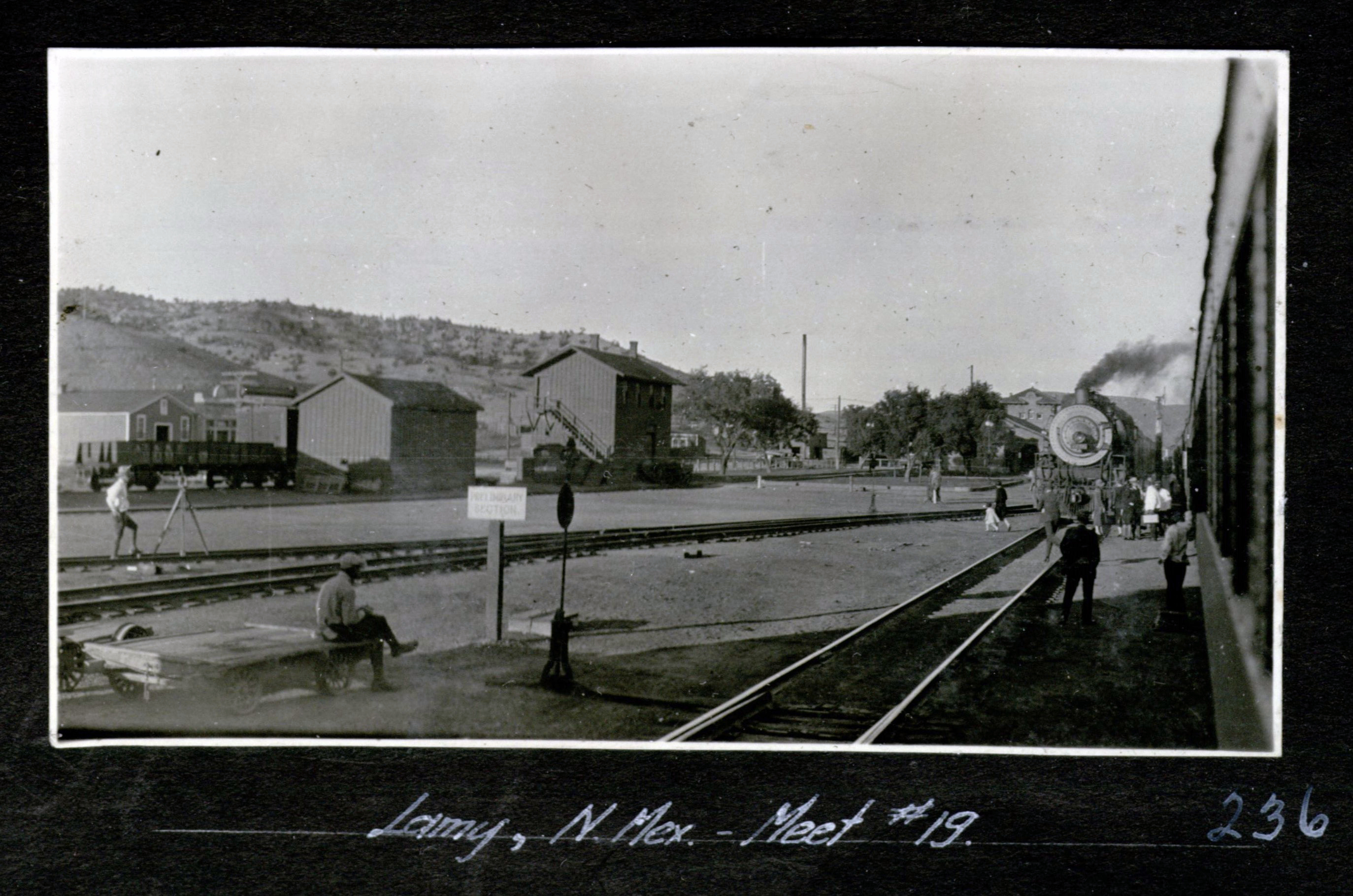 “We need to be bold, wild, and exciting, with something different up our sleeve,” said George RR Martin, head of the creative development team. “In the long run, we need to try things that other railroads would never dare attempt.” He added, “No one else has a wolf or dragon. We do. I hope we come up with a howl and a roar worthy of them.”

For a more extensive history of the railroad, visit El Palacio. 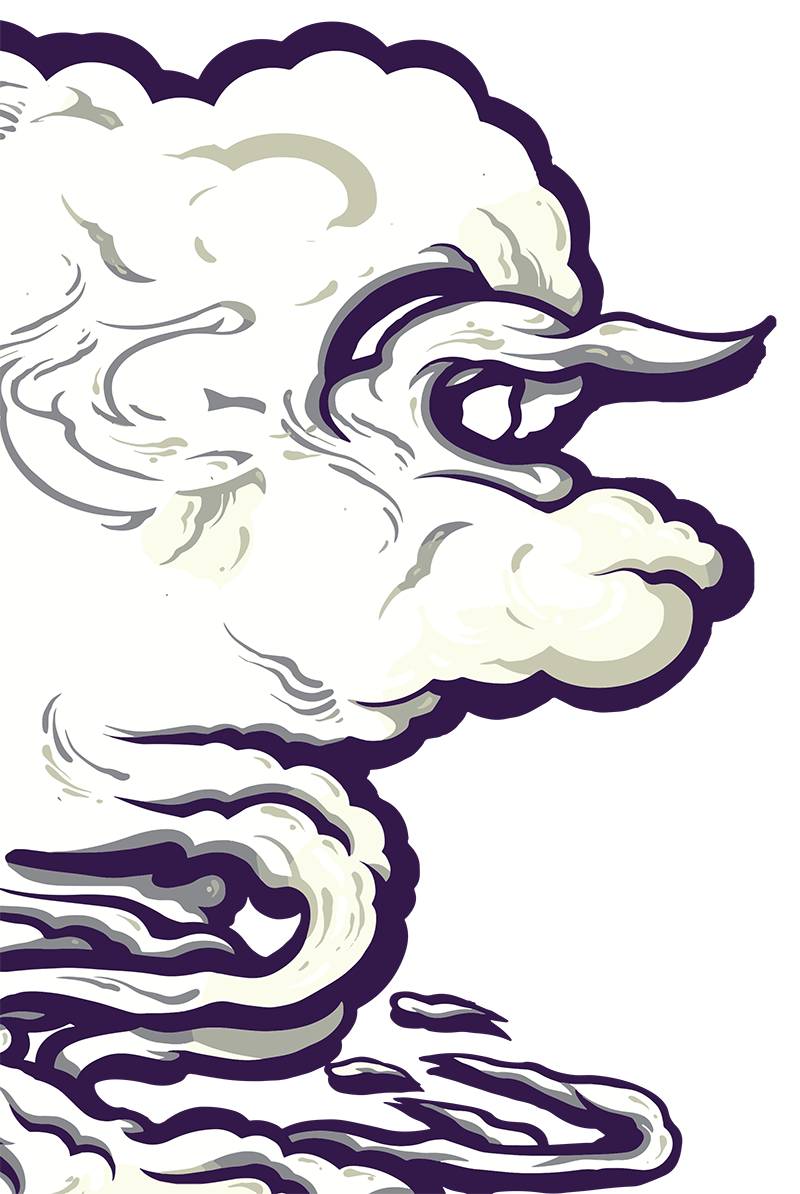 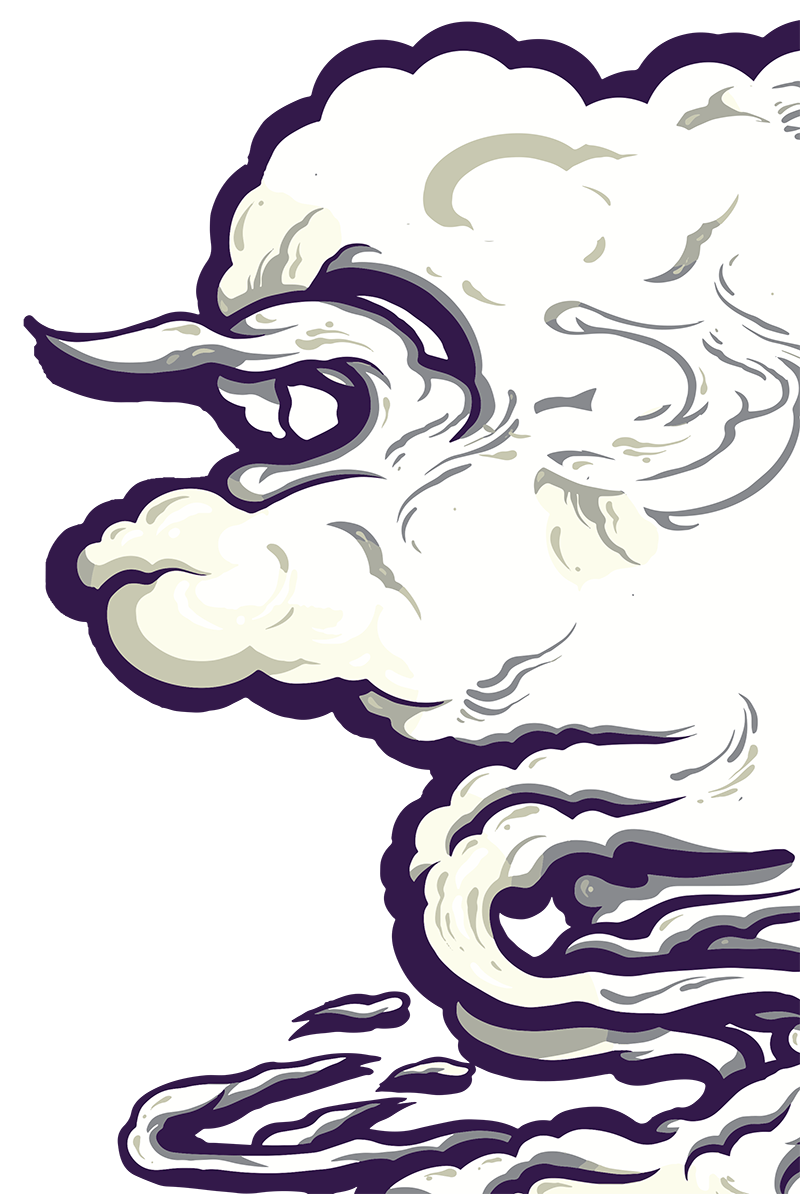